A modest operating surplus and a general rate rise of no more than CPI for most ratepayers are the cornerstones of the Noosa Council budget, handed down recently. Mayor Clare… Read more »

Noosa residents may soon get a phone call inviting them to be part of Council’s biennial Community Satisfaction survey. The survey, conducted by independent company Market Facts, randomly selects about… Read more »

Noosa Council has welcomed the results of dioxin testing in Noosa’s lakes. “The findings, announced by the state this week, should help allay fears about pollution from historical use of… Read more »

If you’d rather hunt for Easter eggs than car parks this Easter, then Go Noosa’s Free holiday buses are for you – with all buses that operate solely in the… Read more » 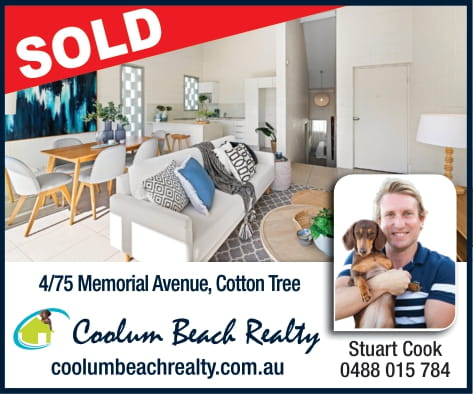 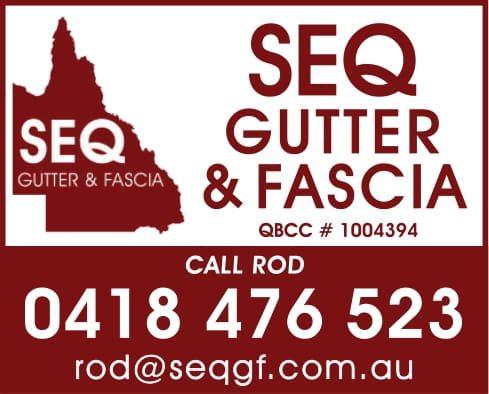