This includes masks upon entering businesses, also where social distancing is not possible and travelling on all public transport. Policing mask wearing, apart from taking personal responsibility, falls upon managers and staff.

However, monitoring mandated masks on public transport, especially buses, depends on bus drivers’ attitude to being the “mask police”.

On Sunday afternoon, August 15, a gang of four teens travelled from Mooloolaba to Northshore, all four without paying and some without mandatory masks, unchallenged by the driver. The driver’s response was that the guilty party MAY have had an exemption, leaving challenging the gang up to passengers. It is the driver’s duty.

Anti-social behaviour on the Sunshine Coast bus services is common, with fare-paying commuters witnessing time and time again, anti-social behaviours and driver-condoned free rides. This is an epidemic, particularly on the Sunshine Coast, condoned by both Translink and Sunbus, the local bus company. Any wonder there is a disinterest in travelling on public transport.

With an increase in anti-social incidents played out in public places, there seems to be a blasé attitude by “the powers that be”, about dealing with those who push the boundaries unchallenged.

Some positivity. How does a backbencher in opposition achieve electoral spending for his voters?

Remember that Labor was in opposition in Queensland for 32 long years. How did effective Labor members convince governments to look after their people?

Well, what they didn’t do was make hectoring speeches in Parliament or grandstanding press releases. They seem to have got alongside their opposites in Parliament and made convincing cases for their electorates. “Hey, Slagger” one member was known to say to a National Party minister, “I need to talk to you about my primary school”. With that friendly approach, how could a minister say no? Sincere discussions about the school would ensue.

Labor’s Tom Burns used to call Nationals’ Russ Hinze in the House for being an alleged crook. However, he invited, or dared, Hinze to spend an afternoon in the seat of Lytton and the photographs from that afternoon are part of Queensland political history. The bonhomie that flowed between political opponents warms the heart to this day. Burns didn’t use the polite approach but he got what he asked for in Lytton.

There are ways for our town of Coolum Beach to receive public spending from this government. Our member’s methods have not been working. Time for some positive thinking.

When attending the Glasgow Climate Conference in November, ‘Team Australia’ will be demonstrating their testimonials with lots of constant uninterrupted, renewable hot air and wind emanating from the ‘Team’ for climate solutions. How good’s renewables? 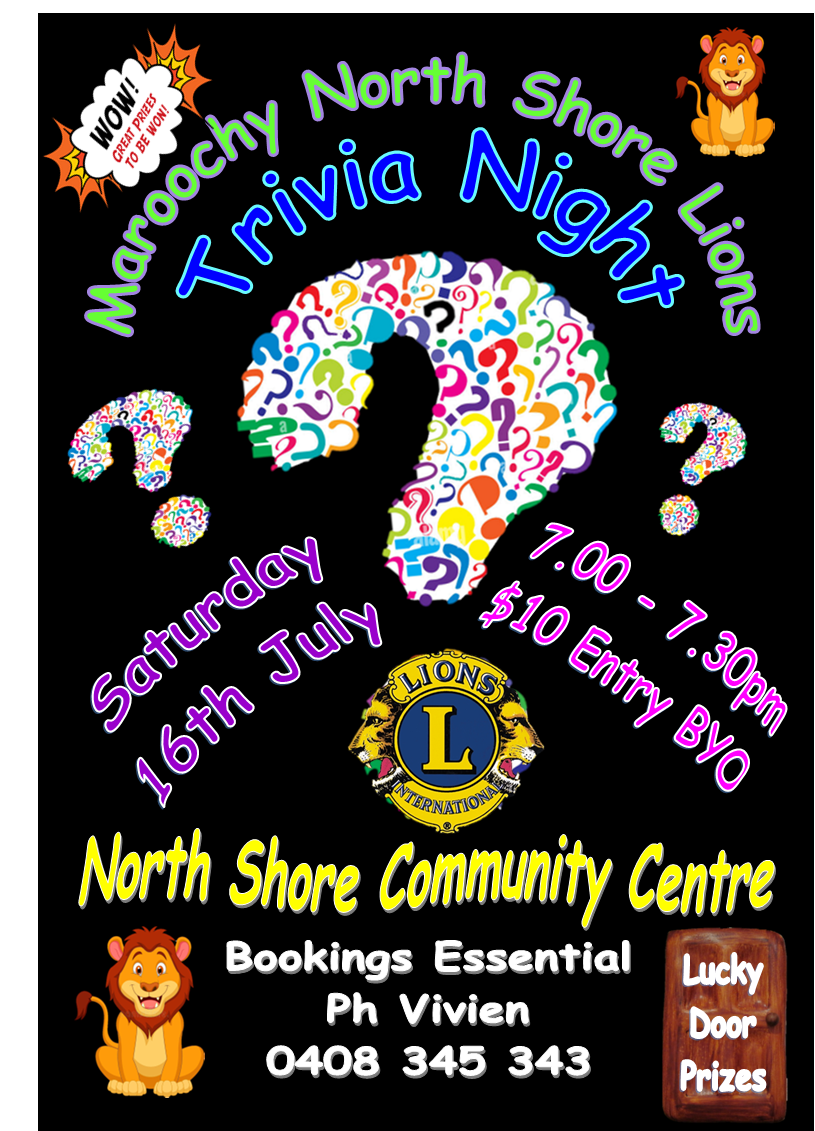